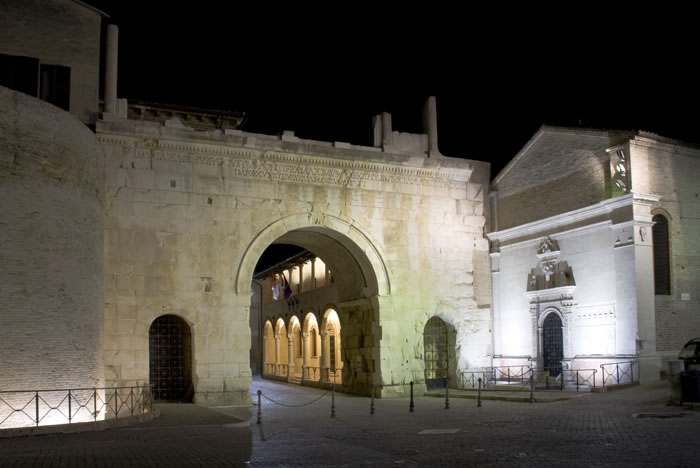 The weekend of Sep 30/Oct 1, 2017 I spent on the scenic waterfront in Fano in Marken/Italy with director Patrick Matterelli to record a series of online lectures on drama and scriptwriting theory. The lectures centered on writing for independent cinema with special consideration of low budget filmmaking. The lectures are supposed to be released in 2018 through shootingfilm.org. 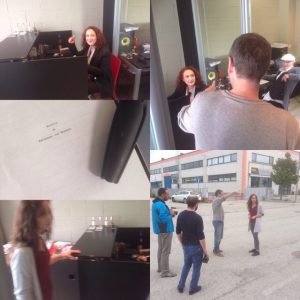 On location the starting point was a discussion of the fine print of Roberto Rodriguez’ 10-Minute-Film-School, an investigation of peripeties, character arcs and the requisites of good film dialogue. Next to a few hours of recording Powerpoint assisted frontal lectures we had devised a special experiment for ourselves as well as the viewers later on: we wanted to create a short film on short notice.

Two days before my arrival Patrick had put out a casting call to local talent and location scouts and was waiting for the RSVPs. We had committed ourselves: whatever we could get until the evening of Sep 30, we would work with. Armed with the knowledge of who the actors would be and where we could shoot, I would spend the night writing a short fiolm script to be used the next day. This would serve as a training and as a reminder, how much or how little a filmmaker needs for a thrilling film once he is serious about making this work.

On Saturday evening, we hat two locations: a photographer’s studio and an empty warehouse. The actors were Maria L. Righi, Barbara Francolini and Claudio Tombini; we could also use 5-year-old Yuki as a child, if necessary.

Said and done: the next morning I delivered a shooting script.

We spent the morning preparing the shoot, translating the script into Italian  and the afternoon shooting on location.

The results will be online along with the lectures.

More on the lectures