Your 2nd act is missing something. The characters are not 3D enough. You are stuck.

You are working on a series concept? It is still missing something? Read more about getting ready for that pitch! 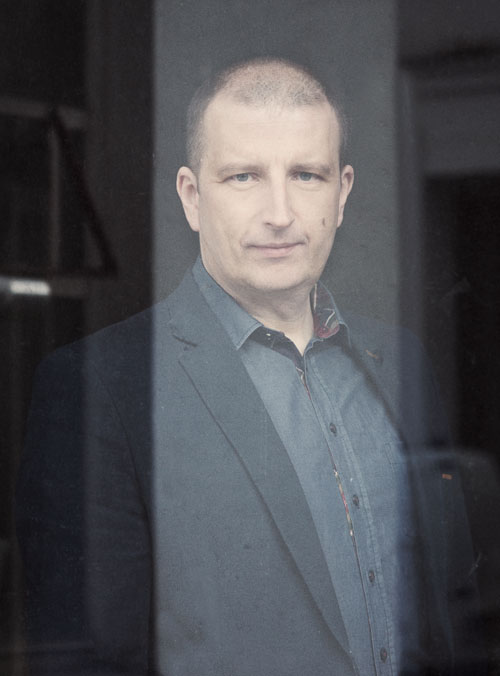 From idea to one-pager, from treatment to screenplay the right feedback and discussion can be a deciding factor between unfilmed and filmed, between flop and success.

Domestic and international writers, producers and directors have availed themselves of my expertise at different stages of their projects. What are your needs? Take a look around and find out!

Stories change in shape, form and colour. But whatever moves people within those stories will not change. Love, empathy (or the lack of it), pride, hate, greed and envy have always ruled our impetus and actions. And this is how it will be in the future. And so a writer can avail himself of them 8i9n his stories, now, in the past and in the stories of the world of tomorrow. 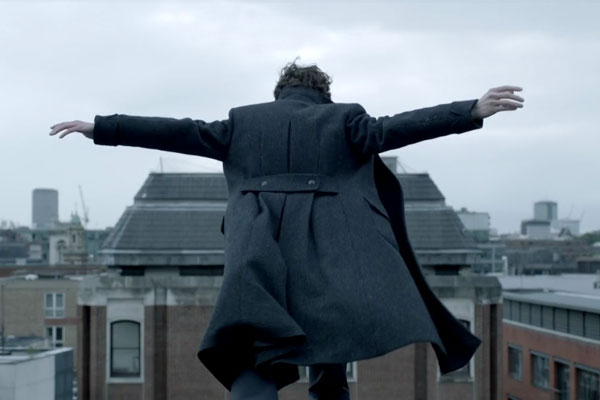 I can help you with your concept for serial entertainment, be it TV or web, European or international.

This is not about casting, this is about building a cast of characters that will carry your series adventures. Whoever would accompany and oppose your main characters will determine the success and longevity of your series.

Who talks in what manner, dialect and style in your series? What kind of memories and experiences should this evoke in your audience, and why?

I always say, making it expensive is easy. How can a writer improve his chances of having his series picked up through economic thinking when still in the writing stage? Let’s talk! 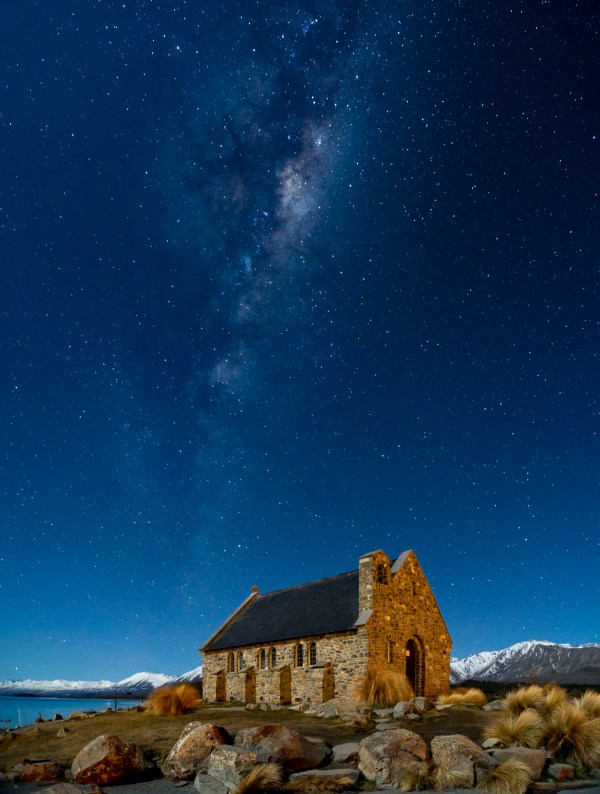 Mythology sounds like something read in a schoolbook, like humanistic teaching and etchings on cave walls. While there exists no better word for that which has inspired, informed and built civilizations and cultures ever since the dawn of man, there is much more to this. Mythology links that which has no words with the language of images, opening up a realm of imagination and meaning. Every culture in the past, present and future had, has and will have a mythology that informs it. How strong and lasting it is will determine the longevity of that culture.

According to agnostic writer Michel Houellebecq a society without a religion to support it is lost. The changes in relevance of the churches in the West spreading out over the globe has begun a changes of paradigms we cannot estimate and evaluate yet. Joseph Campbell, the scholar who had discovered the monomyth in all the stories and legends of the world, has also laid the foundations for a concept of personal mythology aimed at reducing damage from these changes to the individual and releasing new energy. I have worked on this concept in the past decade and have presented my findings in workshops and seminars:

The latest entries in my international blog

Bridging The Dragon Lab in Nanjing

Immediately before SIFF 2017 the project incubator initiative had invited filmmakers to the 3rd annual Bridging The Dragon project lab, this year in Nanjing. Six Chinese and six European projects were invited, represented by [...]

Details about the online lectures recorded in September 2017.

Since 2010 I have run workshops about “Personal Mythology”. I am founder of the Joseph Campbell Foundation Mythological RoundTable® Chapter Berlin, meeting once a month to discuss personal thoughts and experiences, books, images, theatre plays, films and music informed by mythology. Come join us next time! Whatever your mythological/spiritual direction may be, the meetings will never be about whether an individual conviction is “right” or “wrong” — just in the spirit of Campbell, who maintained that it is imperative to find a “mythology of the planet”. 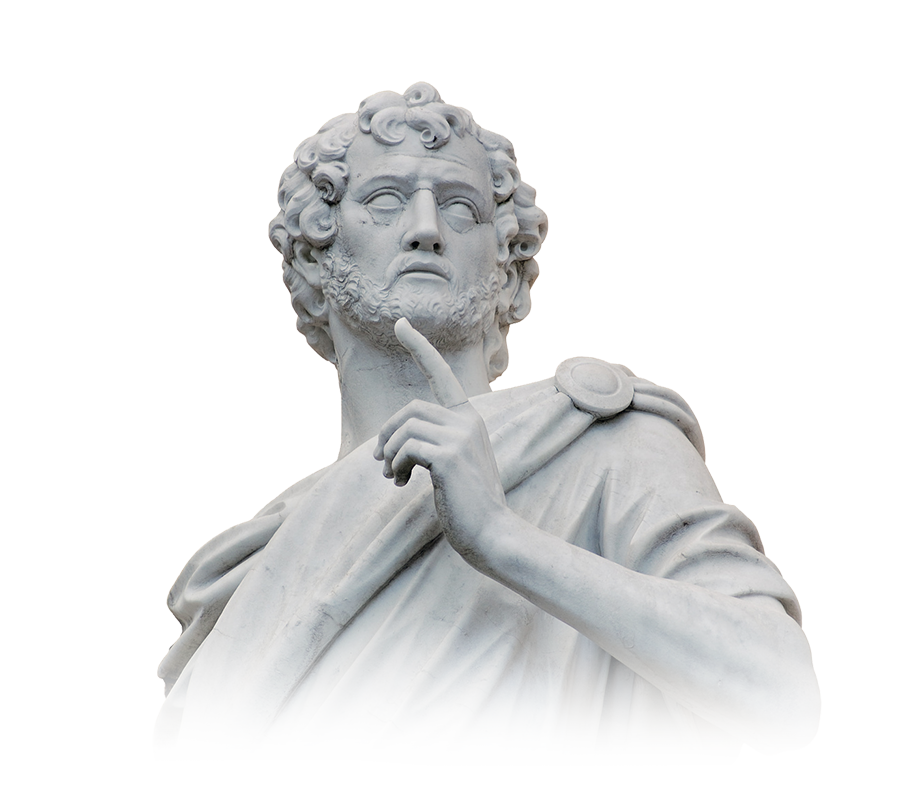